Evolution of the Phone

​​Technology has changed the world we live in today. At VoApps, our business is built upon technology and the power of one simple tool, DirectDrop Voicemail, to reach millions of people. We’ve come so far since 1876 when Alexander Graham Bell developed the first phone. Let’s take a look at how phone communication has become what it is today with the evolution of the phone:

Evolution of the Phone

We can now use our phones for practically anything at any time! Technology is always changing and reshaping the way we do things. For more of our technology insights click here. 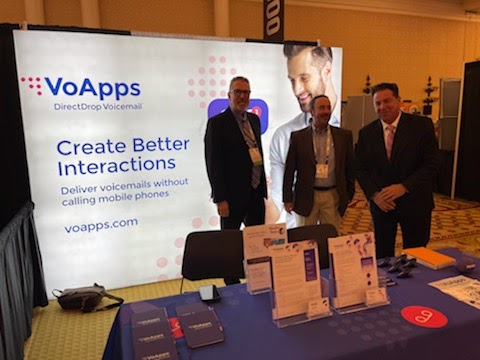